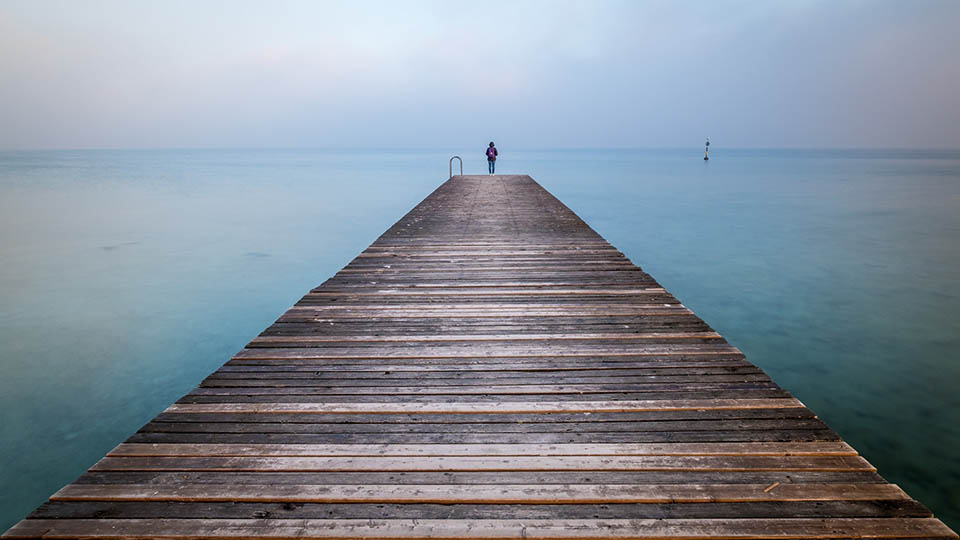 Since time immemorial, the image has been considered a very important element to communicate; Well, engravings were made on rocks, walls and many other surfaces, which made them easily visible, achieving the aforementioned purpose. The evolution of the human brain also made possible the invention of tools of all kinds, including the photographic camera, with which “snapshots of reality” could be made, captures that began to be seen as art, as a way to “immortalize” moments, times and people; over time we will see that photography is also used to communicate.

Treatment of photography as art

As the invention of the camera spread around the world, the practice of taking photographs began to become more common, this also meant that people took it as an activity that provides them with economic returns, turning it into a job. Others, for their part, dedicated themselves to making art; but this, at first, would not be easy for the main representative of the time, Alfred Stieglitz. “A work is not art until enough noise is made, until someone with money buys it“, Sieglitz once said. For my part I agree with him; For an author to be recognized, he will have to make an effort to achieve it.

Although photography began to gain ground in the art world, it would also have opponents. Charles Baudelaire, one of the most renowned painters of the time, would be one of them, as he looked askance at photographers, stating that photography is a threat, rather than a promise. I think his discomfort is valid, since one day, devices appear that can make graphic representations much faster and sharper than a painting, beginning to relegate painters and their activity.

After several decades have passed, the methods of taking photography have changed. The photographers were getting younger; in turn, these came with new ideas and conceptions. Wande Cora, an art historian at Stanford University, says that those who called “The Machine Age” considered Stieglitz old-fashioned. Stieglitz was considered a rebel for the people of his time, someone who, in a way, had new ideas for photography. He was reluctant to adopt these new techniques, and could not understand the thinking of new photographers.

Treatment of photography as a documentary tool

Little by little, photography became a communication tool that reached a huge number of readers. The medium that photography used to spread was the newspaper, together I think they were the first formal communication medium that emerged, before the appearance of radio and later television and the Internet, this has become so widespread that to date Today we live in a completely visual world; what we see most are photographs, but we do not think about the long process the camera underwent to reach the perfection of today.

Images have become extremely important resources when it comes to illustrating information, since they can be sold much easier in such a capitalist society. Unless the news is only aural, it will always need photographs to complement what is said in a text, or what is spoken in an audio, if it is an audiovisual documentary. The same can apply to literary works, to

It is something incredible, to observe the little sharpness of the photographs of yesteryear, but it was enough to satisfy the needs of those who liked photography back then. To see an old photograph is to go back in time, it is, in a way, to feel what the person who captured the image may have felt at the time and to know that these photographs are treasures of history, treasures, mostly, white and black.

Photography is here to stay. It didn’t matter how many opponents he had; It was quietly earning a place in the world of art and communication, perfecting its mechanisms and image quality every day. It is the ideal representation of reality; an image says much more than a thousand words. We do not know exactly what the future of cameras will be, they may reduce their size, they will offer us better quality photographs, but one thing is certain, the future world will be based on a visual conception, images will continue to have the prominence that it enjoys from the very appearance of man on the planet.