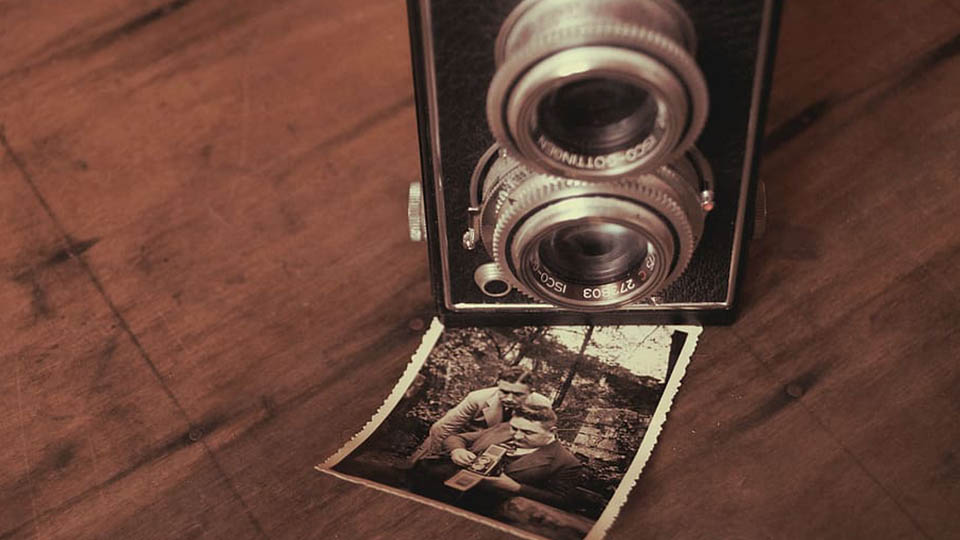 They say that the best memories are those that are not photographed, but today, this statement can be overturned. And, thanks to technological advances, it is currently possible to photograph and record almost any moment. That is why we invite you to read this interesting information about photography and its evolution.

Advances in photography over time

In the past, the way to preserve facts and events was through writing and drawings. However, both methods have evolved in such a way over time; Nowadays a single computer can fulfill the functions of recording and photographing, as are cameras. For this reason, we have prepared a summary of the history of photography, discover more below:

In 1839 the first photographic record was created, capturing the first image, after a long time of exhibition. The invention combined the camera obscura made in a wooden box and several physicochemical tests to fix the image . The daguerreotype arrives , with a camera similar to the Polaroid with which it was not necessary so much exposure time. It offered an immediate positive photograph , however, to make a copy another exposure was necessary.

Positive and negative photos followed (known before the digital age) by William Henry Fox Talbot. Kodak in the late 1800s supplied the 100 photo roll. In 1930 came what we know as a flash , represented by a lamp. Between 1935 and 1936 the first color slides appeared. In the 60s the areas of color, speed and chemicals were perfected. The field of photography is broadened towards infrared and ultraviolet , in addition to cinema and photography as art.

Become an indispensable part of journalism, advertising and design. It governs the digital age measured in megapixels available on mobiles and other mobile devices. Digital photo editors at the click of a button. Adaptations in the cameras to withstand extreme situations, such as water immersion and sudden movements, and also take high-quality photographs.

We certainly live in the digital age, which has a global reach thanks to technologies such as telephones, televisions, and the Internet. Photography plays an important role in this era. Because, it is through photos that we can show and know practically everything we want. That is why today photography is used in many fields of various kinds; from the best known such as cinema and art, such as science, recreation, etc.

Despite talking about types of photographs, it is almost impossible; Because they all depend mainly on the photographer and his particular focus. We can classify them within some genres, as we will see below. It is important to mention that in each genre types of cameras are used that allow for higher quality images. Thus, we have:

Everything is in focus

Surely some image has caught your attention because it is focused on a particular object or figure, completely omitting the environment that surrounds it. And this is a technique that highlights and highlights the characteristics of what you want to show. This is known as selective focus. To achieve this effect, it is necessary to know and know how to use some functions of the camera; since it is necessary to play with the depths and the focus of the image itself.

The tools that we can use to achieve this impressive effect are those that affect the depth of the image. Like, for example, the focal length and that of the subject, and also the aperture of the diaphragm. Likewise, it is possible to make use of objectives and sensors that modify the perspectives and depths.

The type of camera used is of great importance when you want to get selective focus; Because this type of technique is difficult to achieve from a mobile device or compact cameras. However, by using image editing applications or programs, it is possible to obtain it.

To conclude, we can say that the photographic evolution has been considerable over the years. From taking pictures through a wooden box, black and white snapshots, photo rolls, color slides; which, required a previous preparation and many times repetitions of takes.

Until we get to what we have today, photographs taken from mobile devices such as mobiles or tablets; as well as compact cameras with great image quality; with which we can capture any image regardless of the moment. We can also edit them digitally and give them those professional touches that stand out in a photo. In this way, we invite you to take your camera, and take a selfie!