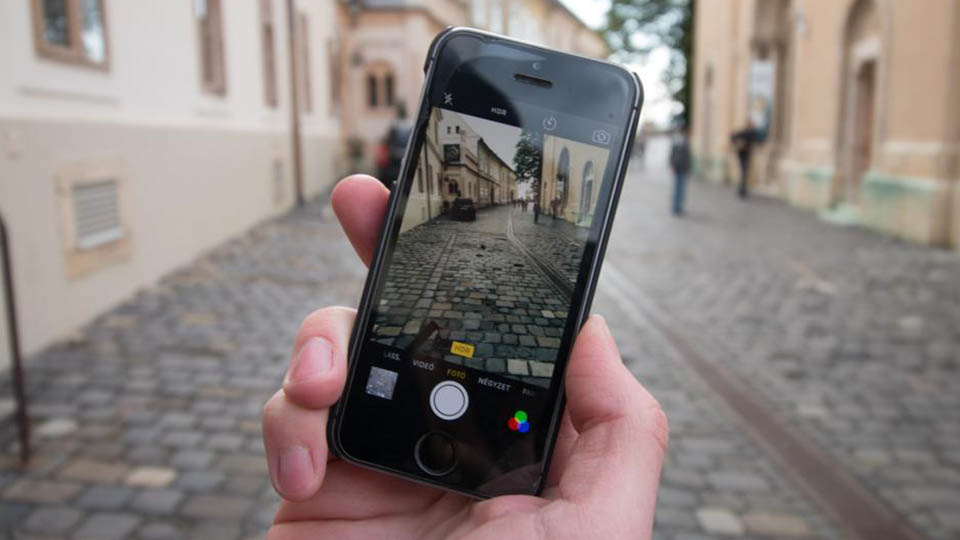 Photography: What has changed with technology?

It was in 2000 that the first cell phone with a camera appeared. Since then, technology has advanced to such an extent that photography is now available to everyone. How?

History recorded in 2000 the appearance of the first cell phones that integrated a camera. One of them was the J-SH04, from the Japanese company Sharp and J-Phone, which was capable of taking pictures with a resolution of 0.1 megapixels for a 256-color display. The other was Samsung’s SCH-V200, which had a TFT LCD screen with a 0.35-megapixel digital camera.

18 years have passed since then, 18 years in which technology has advanced by leaps and bounds. That is why today we find cell phones with cameras of such good quality on the market that some people have used them to record full 4K movies, reaching resolutions of up to 20 megapixels.

Perhaps one of the most prominent is the Huawei P20, which was launched by the Chinese company last April. This cell phone has a front camera with 24 megapixels (16 megapixels outside of China) and double rear cameras, which combine the monochrome sensor with the RGB sensor.

A few decades ago photography was an exclusive activity for a few. And it is that to take a photo, first of all, it was necessary to load a camera. In addition, the number of captures was limited according to the roll that was taken and that is why it was understood that there was only one opportunity, nothing to take several photos, from various angles and with various settings, to see which one came out better.

With the industrialization of cameras built into cell phones, all that changed. Photography stopped being that distant activity and began to get closer to people, who thanks to the ease of always having a camera in hand, have become increasingly interested in learning to take photos.

An interest that is also due to social networks. Platforms such as Instagram unleashed the boom in social mobile photography, turning many into amateur photographers willing to take photos of almost anything (food, events, travel) to share on social media.

Thus the sensitivity and the photographic eye of many have been strengthened. In fact, good photographers have discovered photography thanks to the cell phone camera and have come very far into this world.

Photography is more popular than ever. And, in that sense, today thousands of people around the world are inclined to buy cell phones with high resolution cameras. It’s about having quality photos at your fingertips.